Workshop on Open Science and IPR

Within this conference, Nikola Korunovic and Miroslav Trajanovic, from University of Nis, Serbia, organised Workshop on Open Science and IPR. The workshop was attended by 35 staff from the Euraxess Service Centres and Bridgehead Organisation all over the Europe. It was first workshop on Open Science organized based on OpenClick platform.

“Wonderful workshop providing a great overview of the different “bricks” over which Open Science builds. I especially enjoyed the approach to citizen science, a concept that I believe is quite clear, but in which the challenge is how to implement it in the real world. Learning about the example of the project OpenClick and actually being able to participate in it during the workshop was brilliant”.

"I found the workshop on Open Science to be a highly informative introduction to the topic and it provided a solid overview of the broad range of issues and challenges related to current shifts within the academic landscape. Focus on this topic is timely and well needed, and the hands-on demonstration of some of the aspects of the theme was especially welcome. I think that the workshop would be more useful if it could be slightly longer. This is a huge topic and the ability to delve deeply into some of the more involved issues would be helped by a longer session. " 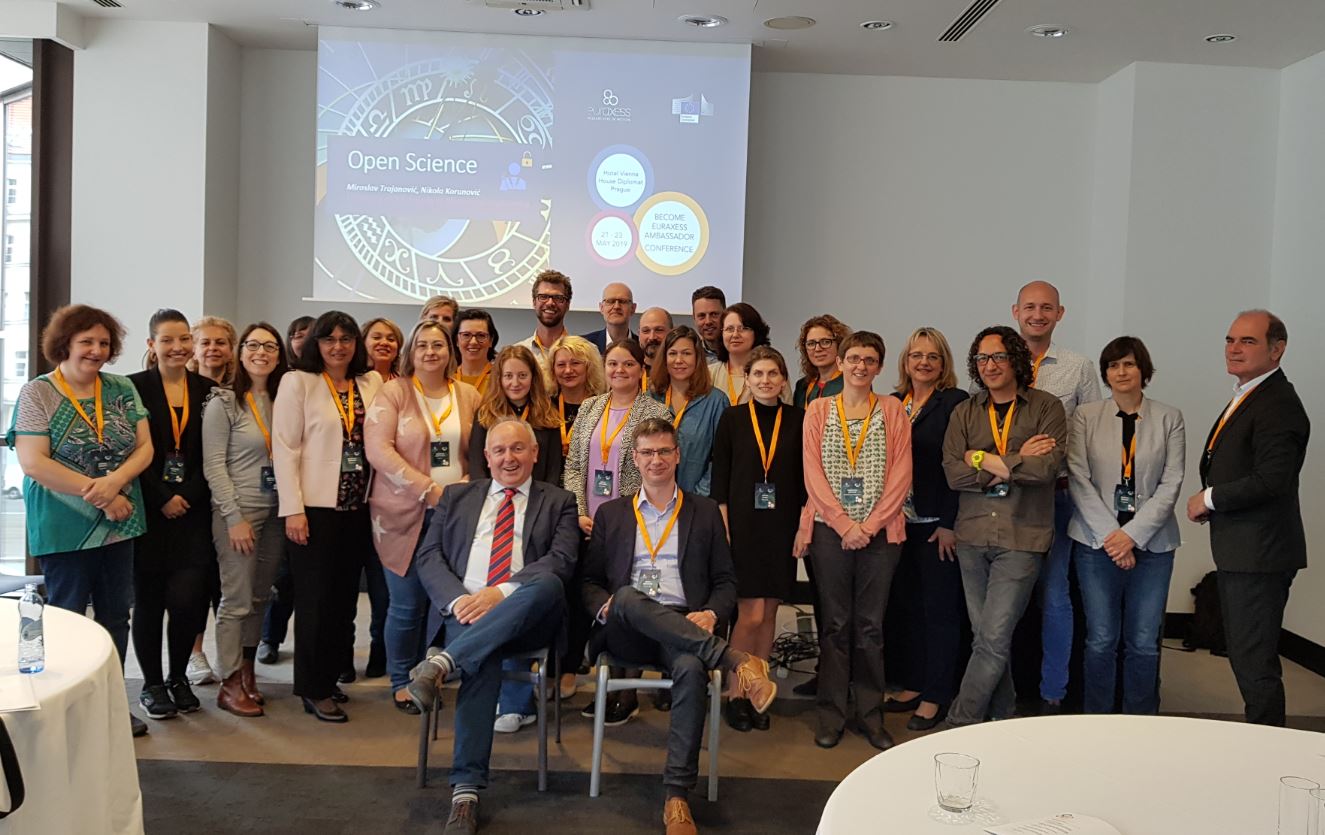 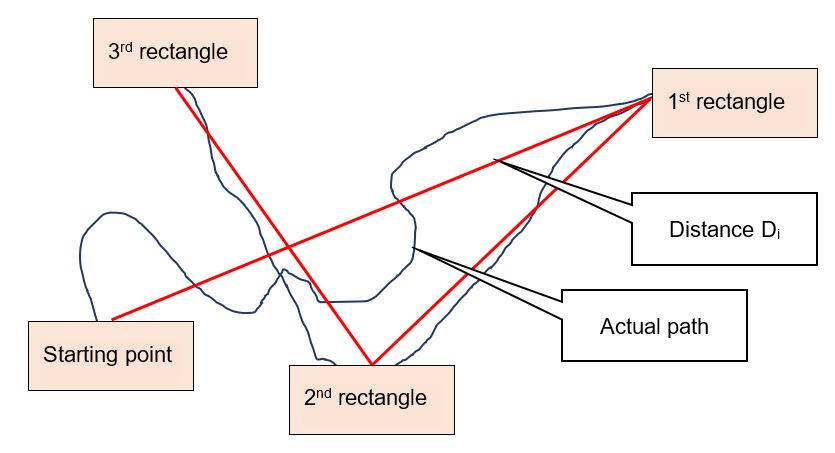