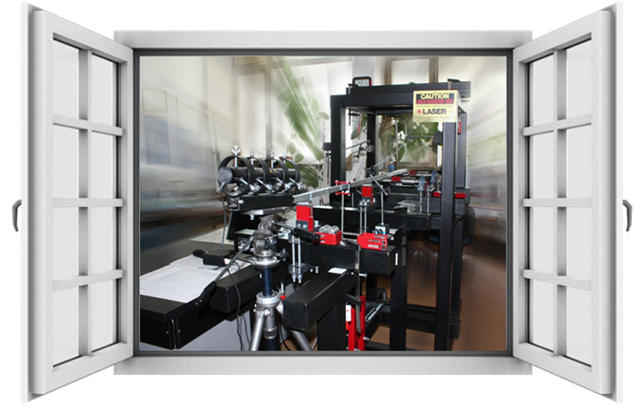 Project OpenClick aims to discover physical status, skills and abilities of people based on human – computer interaction tests.
OpenClick is research project fully based on Open Science principles.
OpenClick allows to registered persons, researcher or institution to use OpenClick project’s infrastructure (portal, tools, methodology, database, data sets) to conduct their own research as long as they respect project’s principles, rules, Intellectual Property Rights and licensing policy.
OpenClick project offers set of testing tools which measure specific user performance in human – computer interaction. Each test is designed to measure one, exactly defined, type of interaction. During the test, several samples are taken, the average value is calculated, and then this average value is recorded in the database as a result of the test for specific person.
Citizens can test their physical status and they can compare it with the population. Also, in case more tests are done, they can monitor their condition over time.
OpenClick project allows creation and implementation of the projects that use the common OpenClick infrastructure, and therefore OpenClick can be considered as an open framework. Researchers can launch their own open project by configuring the desired set of tests, and thus became project leader. They are responsible for applied methodology and project results.